Texas Medicare Part D Prescription Drug Plans is coverage for retail prescription drugs or the medications that you pick up at a pharmacy. This is a voluntary program which allows you to access medications at an affordable rate and insures yourself against any prescriptions you may need future.

2 ways to get prescription drug coverage

There are many Texas Medicare Part D plans to choose from, with plans ranging from $15.00 – $100.00 on up. Choosing your drug plan should never be based purely on the plan’s monthly premium because every plan has its own separate premium, drug formulary, and copay.  Just enrolling in the cheapest plan without checking the plan’s formulary could lead you into paying higher out of pocket costs for the year. This could be an expensive mistake especially if you learn later that the plan does not cover one of your medications. Remember, the least expensive monthly premium is not necessarily the least expensive plan when figuring in total prescription costs. Also, do not forget, all Part D plans, the benefits, formulary, pharmacy network, provider network, premium and/or copayments/co-insurance may change on January 1 of each year.

Beneficiaries who qualify may receive assistance with paying their monthly Part D premiums, their annual Part D deductible, and also their co-payments on retail medications. There are different levels of qualification, and your subsidy level generally determines how much assistance you will get towards your premiums. Someone qualifying with a full subsidy would have 100% of their Part D premium paid for, up to the benchmark allowed by Medicare for that particular year.

The Medicare coverage gap, or “Donut Hole“, is a phase of your Medicare Part D Prescription Drug Plan benefit when there is a gap in the prescription drug coverage. During this phase, you will have to pay more for your drugs, until you reach the catastrophic coverage phase. This coverage gap is reached when your initial phase total drug costs (what you and your plan pay) reach a $3,820 for 2019. You then pay for your prescriptions out of pocket until entering the plan’s catastrophic coverage phase. This third phase is when your total out-of-pocket costs, including the annual deductible and co-payments/coinsurance, reach $5100 in 2019.

There is a Late Enrollment Penalty for not having creditable Prescription coverage. 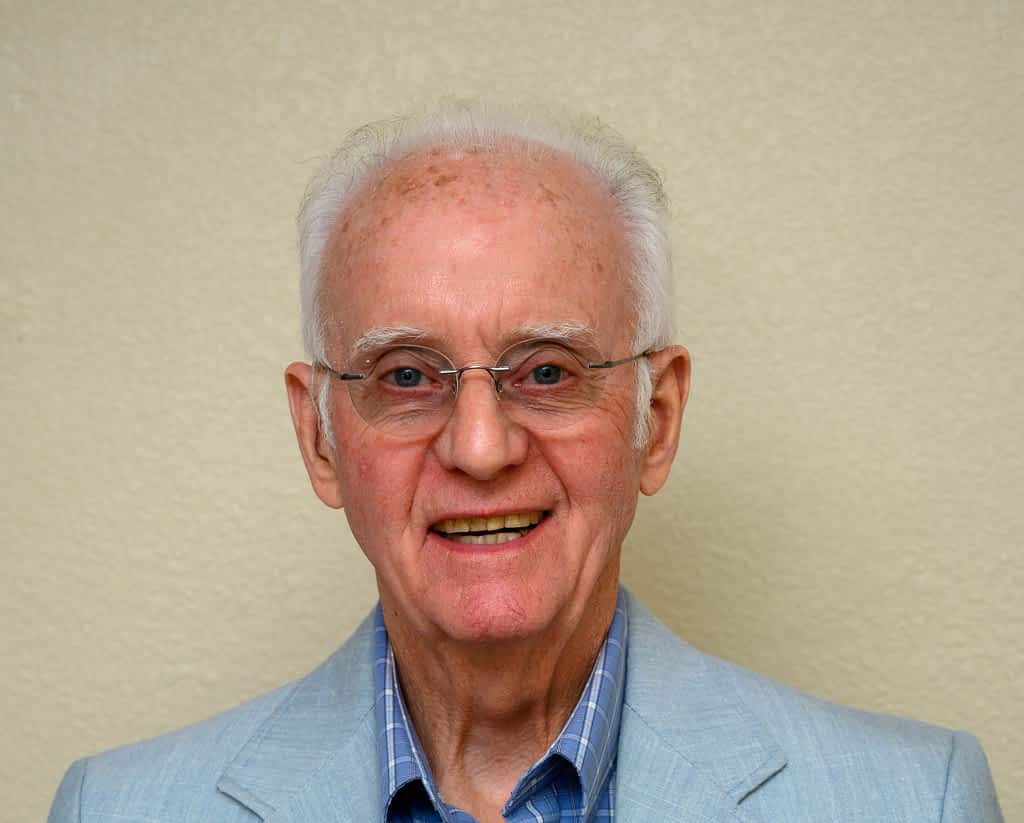 Upon completing a tour in the US Air Force (196-1970) and a career in the Railroad Industry as a Switchman, Brakeman, Conductor, Fireman, and Locomotive Engineer (1971-2006) I felt the desire to follow in my father’s footsteps and enter the Medicare insurance industry.