Short term health insurance is a type of health plan that can provide you with temporary medical coverage when you are between health plans, outside enrollment periods, and need some coverage in case of an emergency.

Designed for healthy individuals and families, short-term policies provide an affordable safety net while switching from one life event to another without a health plan. If you have lost your job, are a recent college graduate, gone through a divorce, have retired but are not quite eligible for Medicare? Then consider a short-term insurance plan. Just remember that most of those scenarios are qualifying life events, which means you would be eligible to purchase an ACA-compliant plan instead – so review those options as well.

You will get to choose the term when you buy the policy. Usually, these terms are anywhere from one to eleven months in most states and up to four or six months in others.

Short-term plans are not regulated by the Affordable Care Act (Obamacare), so they are still available year-round. For people who missed open enrollment and do not have a qualifying event that allows them to purchase an ACA-compliant plan, a short-term policy can be a good solution to bridge a short gap until general open enrollment begins again, or until an expected qualifying event.

These plans are not temporary versions of the standard individual health insurance plans you buy from insurers and the government-run exchanges under today’s health care reform rules. They also usually don’t count as coverage to meet the federal government’s requirement to have health insurance. You could still get fined a tax penalty for being uninsured, even if you have a short-term health plan for most of the year.

Emergency events are nearly always covered under short-term plans, as is hospital care, but in general, coverage is limited, so study your policy carefully. Short-term plans don’t cover pre-existing conditions, and they typically do not cover maternity, mental health or preventive care. (They are not required to cover the ACA’s essential health benefits).  Their sale is not limited to open enrollment windows and short-term plans use very basic medical underwriting to determine an applicant’s eligibility for coverage. Short-term plans also have blanket exclusions on pre-existing conditions, which means they won’t cover any medical conditions that you had before the plan took effect.

Although premium subsidies are not available for short-term policies, the plans are considerably less expensive than ACA-compliant major medical plans. And you can get coverage as early as the next day once you answer just a few simple questions about your health.

Sonia Ashford Can Assist You

Sonia Ashford is “The Medicare Insurance Lady”, and has been helping Medicare eligibles in Texas with their Medicare Insurance now since 2005. She has been married to John Ashford since 1982 and they reside in Bedford, Texas. They have six adult children and nine adorable grandchildren that they love to spoil. In Sonia’s limited spare time she enjoys quilting and crafting. They have several pets at home including freshwater fish and a Havanese Shih Tzu named Precious. 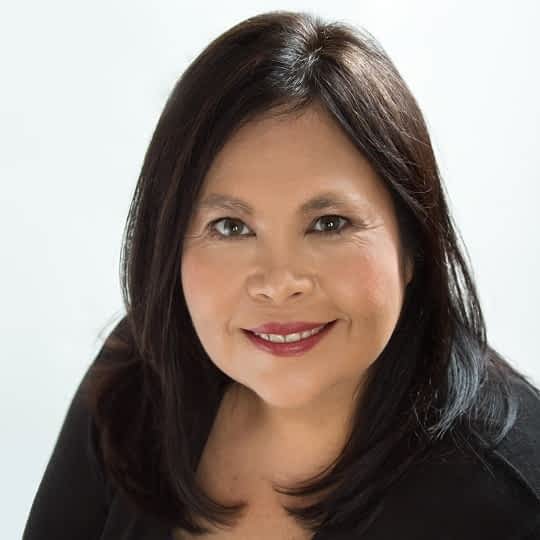