Texas Medicare Part D Prescription Drug Plans is coverage for retail prescription drugs or the medications that you pick up at a pharmacy. This is a voluntary program that allows you to access medications at an affordable rate and insures yourself against any prescriptions you may need in the future.

All Medicare Part D Prescription Drug plans cover the types of drugs most often prescribed for people enrolled in Medicare. This is decided by the U.S. government. But it’s up to each plan which specific brand name and generic drugs they will cover within those types. You can find this information by viewing a plan’s drug list.

Beneficiaries who qualify may receive assistance with paying their monthly Part D premiums, their annual Part D deductible, and their co-payments on retail medications. There are distinct levels of qualification, and your subsidy level determines how much assistance you will get towards your premiums. Someone qualifying with a full subsidy would have 100% of their Part D premium paid for, up to the benchmark allowed by Medicare for that particular year.

Learn About the “Donut Hole” Here 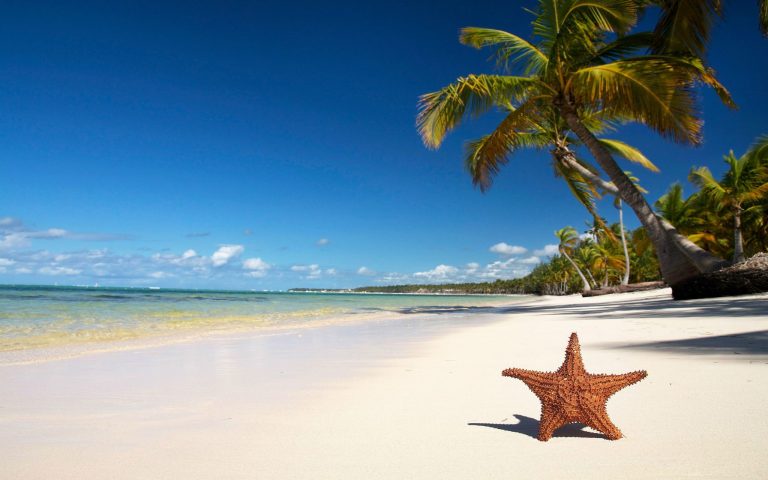 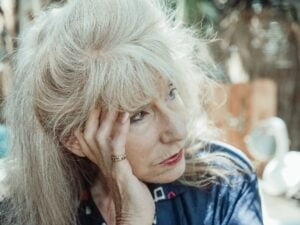 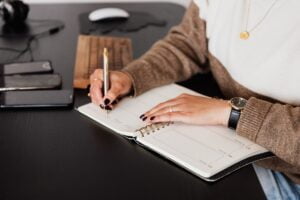 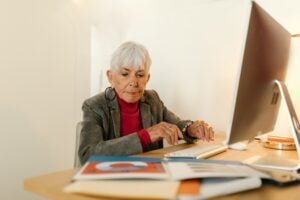