The purpose behind Medicare Part D is to help make prescription drugs more affordable for the elderly and disabled. Plans may provide coverage in the form of “stand-alone” Part D plans that cover just prescriptions, or they may be part of a plan that provides both Medicare health and prescription coverage, which is known as a Medicare Advantage plan (MA or Medicare Part C).

Medicare Part D Prescription Drug Plans is coverage for retail prescription drugs or the medications that you pick up at a pharmacy. This is a voluntary program that allows you to access medications at an affordable rate and insures yourself against any prescriptions you may need in the future.

The monthly premium that you will pay for each type of plan depends specifically upon your plan, the state you live in, and a few other factors specific to your situation. You may pay anywhere from a few dollars a month to $100 or more for a Medicare Part D prescription plan. Medicare Advantage may charge nothing for added drug benefits.

Choosing your drug plan should never be based purely on the plan’s monthly premium because every plan has its own separate premium, drug formulary, and copay.  Just enrolling in the cheapest plan without checking the plan’s formulary could lead you into paying higher out-of-pocket costs for the year. This could be an expensive mistake, especially if you learn later that the plan does not cover one of your medications. Remember, the least expensive monthly premium is not necessarily the least expensive plan when figuring in total prescription costs. Also, do not forget, all Part D plans, the benefits, formulary, pharmacy network, provider network, premium, and/or copayments/co-insurance may change on January 1 of each year.

What does your Medicare Part D plan cover?

The prescription drugs that your Medicare Part D plan cover will vary from plan to plan. That is why you will always be provided with a list of formulary drugs and their amount that is covered by your plan.

It’s vital that you check with each Part D plan, as one plan may cover more than another plan. Some plans may not cover the prescriptions you need at all.

Beneficiaries who qualify may receive assistance with paying their monthly Part D premiums, their annual Part D deductible, and their co-payments on retail medications. There are various levels of qualification, and your subsidy level determines how much assistance you will get towards your premiums. Someone qualifying with a full subsidy would have 100% of their Part D premium paid for, up to the benchmark allowed by Medicare for that particular year. 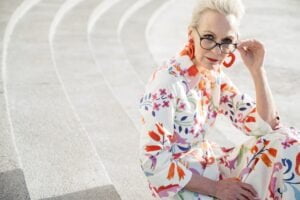 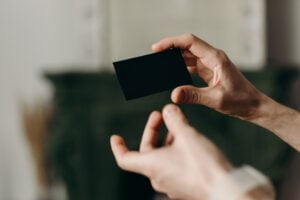 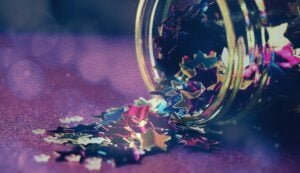